Dogma and ideological stagnation has percolated through the cracks and crevices of contemporary life, society and politics. There is a need for freshness and a certain inflow of novelty to move beyond the glaring inadequacies of western constructs and ideologies that are all-so-often blindly adopted and realised by all and sundry, sans the much-required close-reading and understanding of the distinctly different realities of people across the world.

Even at the level of ideas, there is an almost primitive alignment with binaries and extremes, without an inkling of nuance and comprehensiveness in addressing the problems and requirements of human beings, both at an individual as well as societal levels. Upon reflection and meditation, it seems to me that it is not as much the inadequacy of one ideology with regards to another as it is the inadequacy of the entire framework that afflicts our society today.

Previously, I had pondered over the possibility of striking a balance between extremes of the political spectrum, organically and naturally, using ancient Indic tenets. However, upon further reflection, I feel that this jugglery is also not sufficient in overhauling the political space ideologically, for the benefit and advancement of humanity. A lot of the current problems in the world, unfortunately, arise from the triad of materialism, parochial politics and perversion of religion. All three can be potentially addressed and resolved by introducing, or may I say reintroducing, the principle of transcendence that was championed by the Indic and Dharmic people since the times of yore.

Three is ubiquitous in the civilisational psyche of myriad people, with the most prominent one being that of the trinitarian conception of divinity in Hinduism and Christianity. But, what if I were to say that it is actually the Fourth that holds preeminence? In the ancient Indic culture, we were introduced to the principle of the underlying truth — Satya in our scriptures, from our Vedas to Upanishads and Puranas. While the Vedantin may call it Brahman, the cosmic creative principle, other schools of thought characterised this fundamental substratum of reality in terms of what it is not.

According to the famous Neti Neti idea, the Absolute Truth cannot be conceived or conceptualised in terms of anything that is empirical, immanent and physical, since it’s the fundamental level from where the material, the empirical and the immanent emerges. This fundamental level has often been spoken of in terms of ‘pure consciousness’. While the nature of this, in terms of relative ideas and constructs, is tough, nay impossible, there have been experiential explorations of the same since times immemorial.

Experience opens doors that scholastic cartwheels and intellectualism may not, simply because in this framework, the human mind is also emergent from the underlying fundamental layer of reality. Ancient philosophers also saw that the essence of the universal is manifested in the localised, as beautifully expressed in the Mahavakya तत् त्वम् असि — i.e. ‘Thy Art that (Universal Essence)’.

At the localised level of human consciousness and understanding, the seers of the past spoke about reality in terms of the levels of human consciousness, which were primarily three — wakefulness, dream-filled state and deep sleep. However, there was a fourth, beyond-the-deep-sleep-state Turiya (तुरीय). To define this state, let us look at these ślokas from the Mandukya Upanishad (Verse VII)

In these ślokas, the Absolute Truth is said to be changeless and wherein, there is a cessation of all miseries. It is non-dual and not-two: it is one without a second. This is known as Turiya, which is omnipresent, all-pervading and effulgent. In the Mandukya Upanishad, this state of Turiya is said to be amātra — the ‘immeasurable’. This is the state that is attained in Samādhi in the Yogic system. The attainment and realisation of this state is said to take sustained efforts and practice — Sadhana.

However, one can see resonances of this great Beyond, the transcendent reality, even in the common place. The crucial elements in doing so would be to see that often times, the sum of individual elements of a system, either in property or effect, is lesser than that of the system as a whole, due to the manner in which the system relates and correlates with systems around it as well as the correlations of elements within the system. This dismantles the reductionist premise of being able to picture all entities in the Universe simply as a sum of their constituents.

In essence, the whole always has something qualitatively more. But how does this detour into my musings and a domain of abstraction have anything to do with life, politics or society? Well, the predominant thought here is the inadequacy of any of the elements of a binary, a duality or even a multiplicity to have the pre-eminent and absolute value. In simpler words, none of the options available to us to do anything useful, be it in terms of ideology, policy or platform. They have a sacrosanct absoluteness associated with it.

One has to transcend this binary, duality or multiplicity, and in doing so, one transcends the dependence we have on constructs and ideologies altogether. For instance, in the world of politics, while the market economy may drive economic growth, the welfare state can ensure equity in that growth. Both are important, and so, the policy platform one opts for is tough to ascertain without knowing the realities of a time.

At one point, more government spending is possible if the economy is strong, while there may be austerity required when there is a lapse or lack in government funds and finances. Much like in the Darwinian theory, where the environment self-selects the mutation or option that is best suited for the sustenance and growth of a species, it is the reality of a time and place that must determine the most-suited policy platform.

Is this fickleness or unprincipled vacillations? No, it is the realisation that all ideologies and policy platforms only capture different sections and aspects of the greater reality. The only ideology that matters in this, then, is the ideology of truth, of evidence, of looking at reality as it is. In doing so, one transcends (over-) reliance on dogma and ideology. This evidence-based policy-making, customised solvability and solutions for addressing problems has been studied extensively. 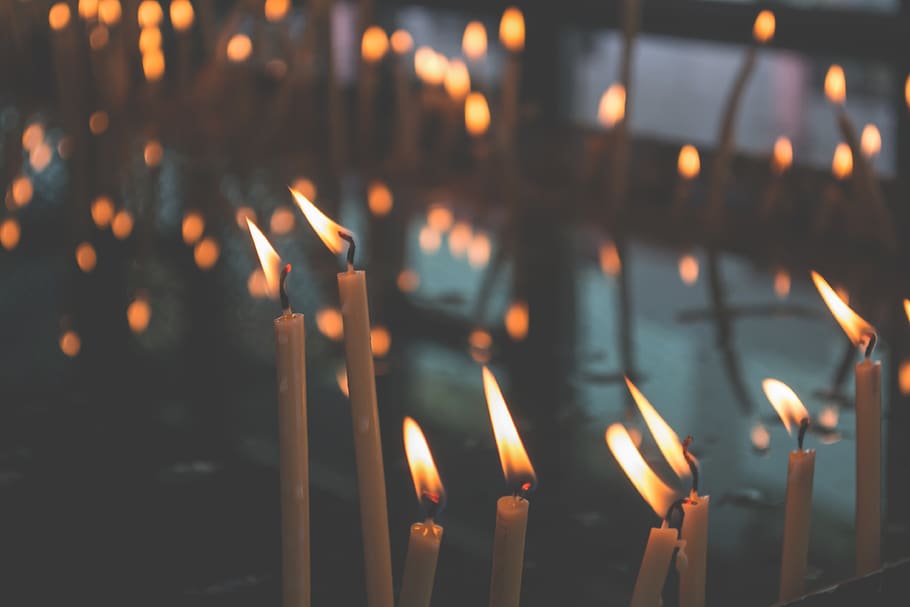 Prof. Abhijit Banerjee and Prof. Esther Duflo have formulated a certain experimental approach to alleviating global poverty. The political economy and development economics that is context-specific and driven by an almost dogged pursuit of evidence and truth, as it stands, is the only way where politics can be about effective decision making and policy rather than political theories as an end in themselves. This is easy for bureaucrats to understand, but surely, this cannot be a political platform or ideology, can it? I do not think so.

It is when one realises that the bedrock of reality is transcendent and beyond the empirical that one can loosens oneself from the clutches of blind faith and dogma in any specific construct in the empirical — particularly with political systems and theories. And this is something that made our ancient Indic society always place the seekers of the transcendent, the Brahmins, above the machinery of the state and its supremum, the ruling classes (Kshatriyas).

While many of the ideas and elements of that age may not be applicable to this age, the principle of transcendence and the element of seeking truth without being constrained by certain conceptions or aspects of that truth remains as relevant and important today as it was in the past. And it is with this understanding that I humbly place a new ideology that is paradoxically about not being reliant on any ideology, in only the active pursuit of truth and transcendence, for our society and politics — Turiyavaad (तुरीयवाद).

Some may ask whether this would give a free license for people to do as they please, based on their interpretation of the truth and how to address it. Would this give a license, say, for the crony capitalists to run riot? No. It is only with the understanding of truth and transcendence, even at the societal level — of transcending the shackles of class, caste, gender, nationality, race, sexuality and ideology — that one can truly implement such evidence-driven politics.

There is an inherent element of humanity, compassion and, more importantly, universality, when one inherently respects the reality of the society, culture, economics and values of people in a specific time and place. It is not like we give the one-for-all solution and theory for everyone, but go by what the situation and reality of the time requires, to the best of our abilities, without a bias to any ideology.

The only principles that matter are probably just the universal, human principles of compassion and truth. I do realise that it is not in preaching to the galleries that an idea takes wings but in its realisation, and to that end, I look forward to reaching out, to strengthen the cause of liberation, true Mukti, even at an ideological level, and my Indic heritage makes it only natural for me to pursue this, with sincerity, humility and honesty.