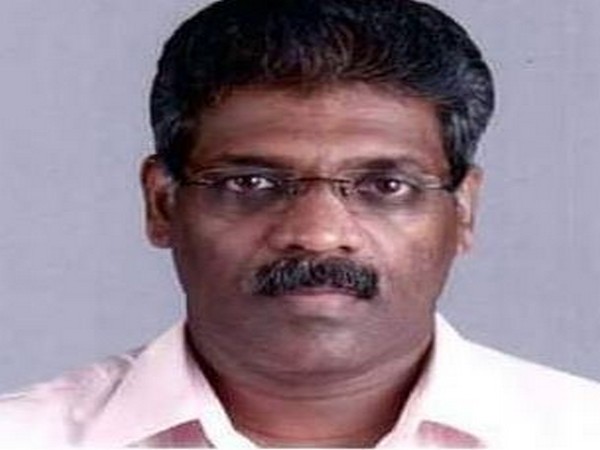 Kochi (Kerala) [India], November 30 (ANI): Enforcement Directorate (ED) officials visited ‘Uranlungal Society’ here and collected data related to its investors and projects on Monday. This was part of their investigation against CM Raveendran, Additional Private Secretary of Kerala CM who was summoned by ED in connection with the gold smuggling case.

A close confidant of Chief Minister Pinarayi Vijayan, Raveendran was summoned by ED after recording the statements of Swapna Suresh and M Sivasankar, former principal secretary of Kerala CM in connection with the smuggling case. However, he is yet to appear in front of the ED officials.
Raveendran is admitted to the Thiruvananthapuram Medical College Hospital after reportedly developing health complication after COVID-19 and he is yet to be discharged, the hospital authorities said on November 26.
Meanwhile, Kerala Congress Chief Mullappally Ramachandran alleged that the CM Raveendran’s hospital stay is questionable.
“This is a ploy to escape the investigation. If Raveendran is questioned, big secrets will come out and the Chief Minister and his family will have to go to jail. That is why he has been hospitalised,” he alleged.
Under ED scanner are also the alleged irregularities relating to various projects of the IT Department, that the ED found during the course of the investigation. (ANI)