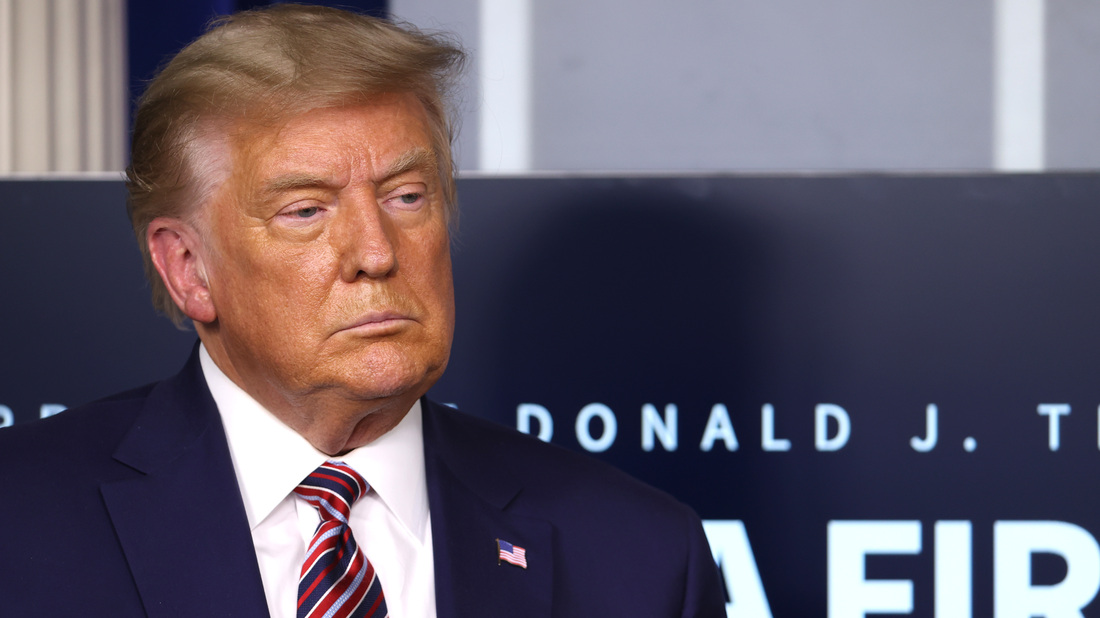 President Trump, pictured Friday in the White House briefing room, met with Republican lawmakers from Michigan as his campaign seeks to overturn election results there. 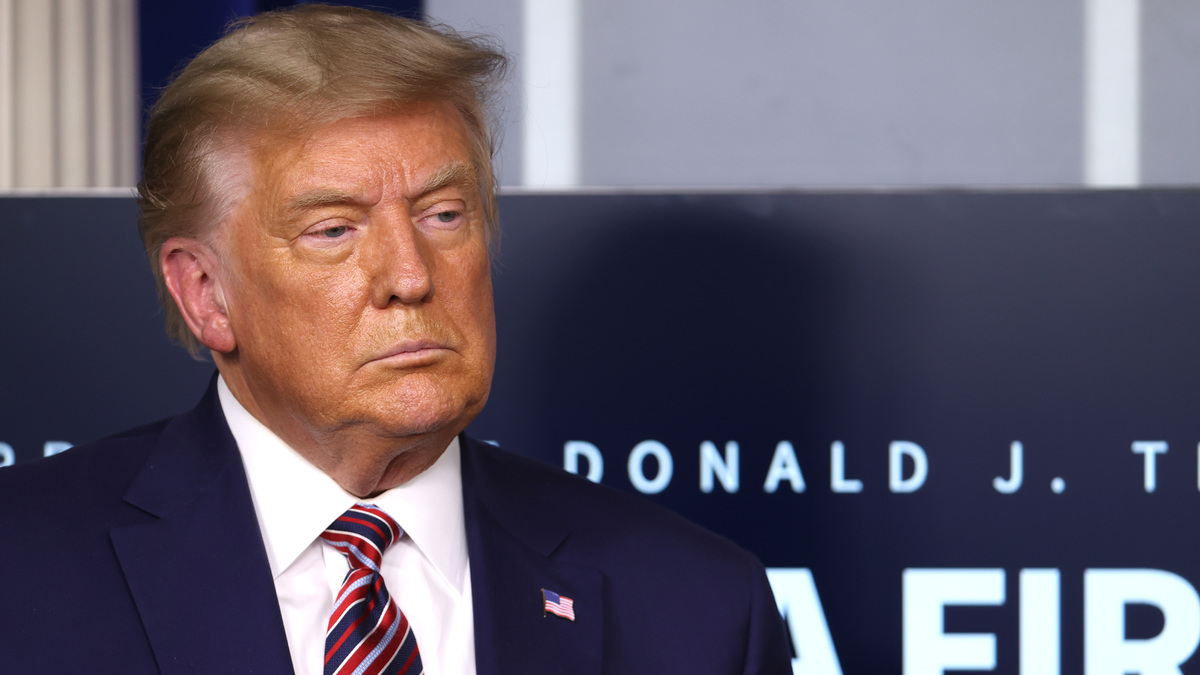 President Trump, pictured Friday in the White House briefing room, met with Republican lawmakers from Michigan as his campaign seeks to overturn election results there.

Republican lawmakers from Michigan issued a statement Friday night in defense of their state’s election process after a closely watched meeting with President Trump.

The meeting at the White House, just days away from Michigan’s election certification deadline, was criticized as being an inappropriate attempt by the president to interfere while his campaign lawyers seek to overturn election results in the state.

The White House insisted the get-together was “not an advocacy meeting” and cast it as routine.

In their joint statement after Friday’s meeting, Michigan Senate Majority Leader Mike Shirkey and House Speaker Lee Chatfield said they used the meeting to seek additional coronavirus relief for the state. They added that they had “not yet been made aware of any information that would change the outcome of the election in Michigan.”

“Michigan’s certification process should be a deliberate process free from threats and intimidation,” the statement continued. “Allegations of fraudulent behavior should be taken seriously, thoroughly investigated, and if proven, prosecuted to the full extent of the law. And the candidates who win the most votes win elections and Michigan’s electoral votes. These are simple truths that should provide confidence in our elections.”

The shadow looming over the meeting was the state’s anticipated certification of the presidential election results on Monday, which are expected to show President-elect Joe Biden as the clear victor in the state. Attorneys for Trump’s campaign have sought to undermine the state’s election results, falsely alleging voter impropriety, particularly in the Democratic-leaning Wayne County.

Trump’s last-minute White House invitation to the state lawmakers was the latest in what has become an unprecedented attack on U.S. election results by a sitting president. Trump and his allies have baselessly sought to contest the race’s results despite Biden leading overwhelmingly in both the popular and electoral vote.

The Associated Press and other outlets have called the race for Biden, with the Democrat having received 306 of the requisite 270 electoral votes necessary to secure the presidency. Trump, the Republican, has received 232 electoral votes, according to the AP count.